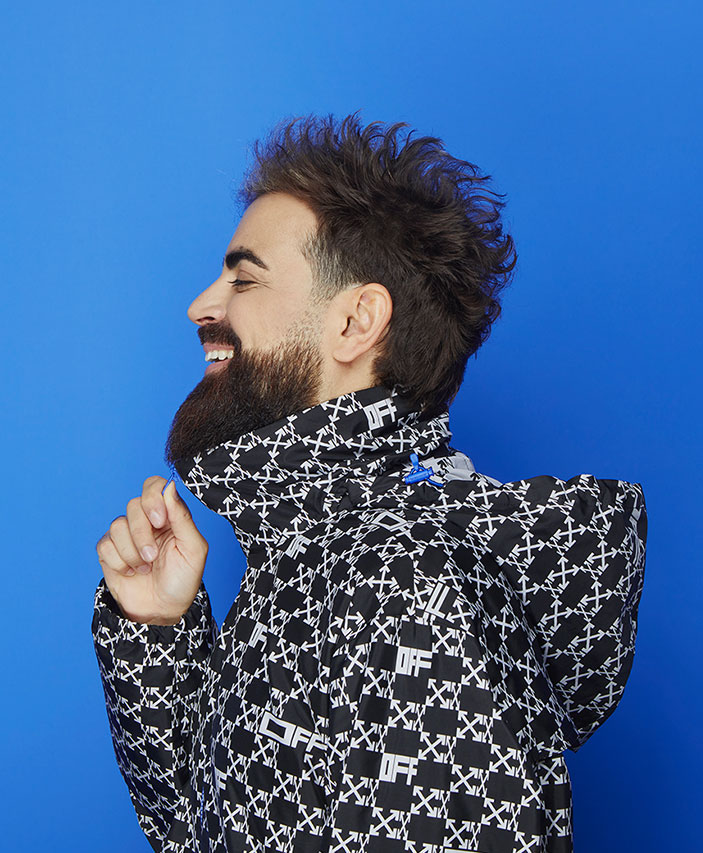 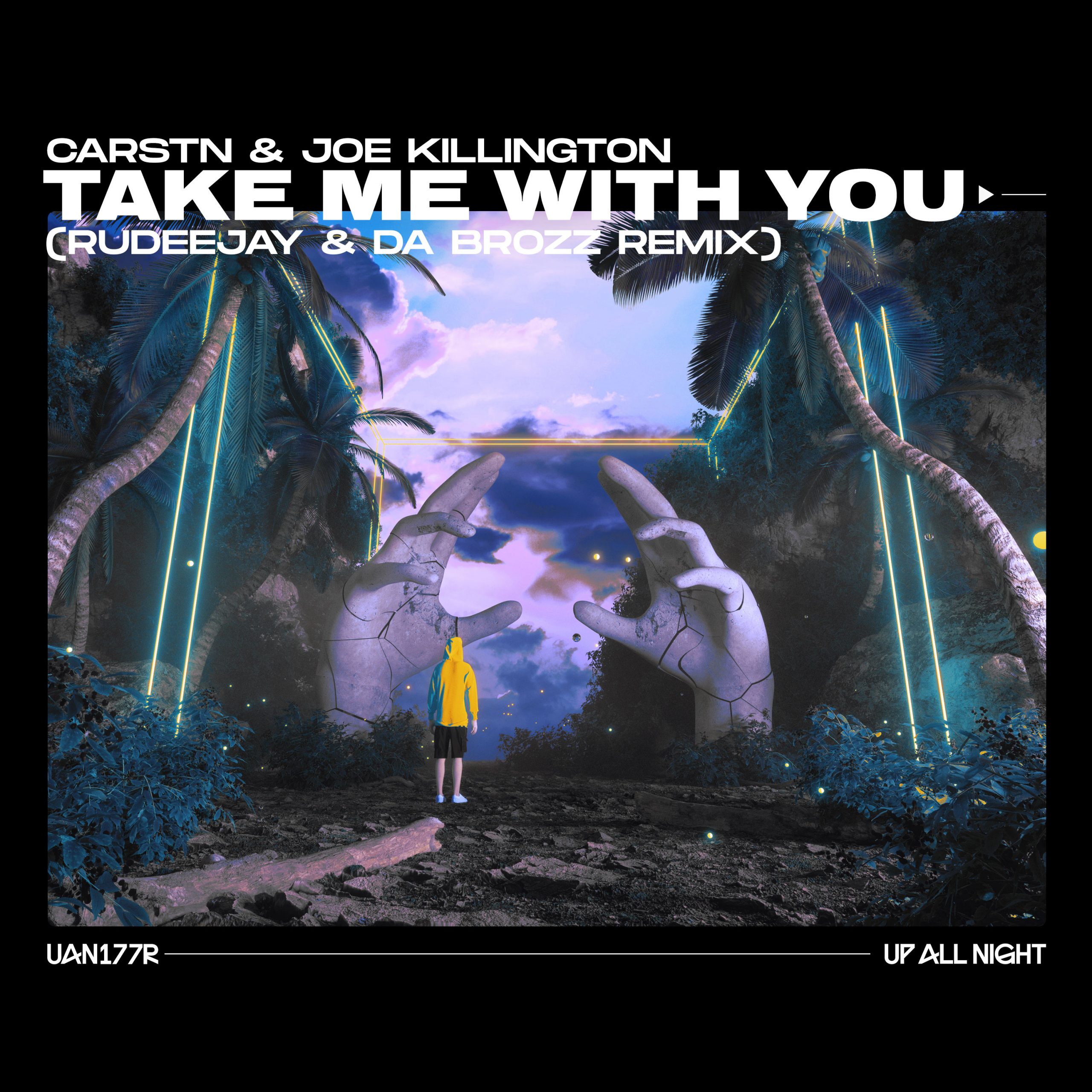 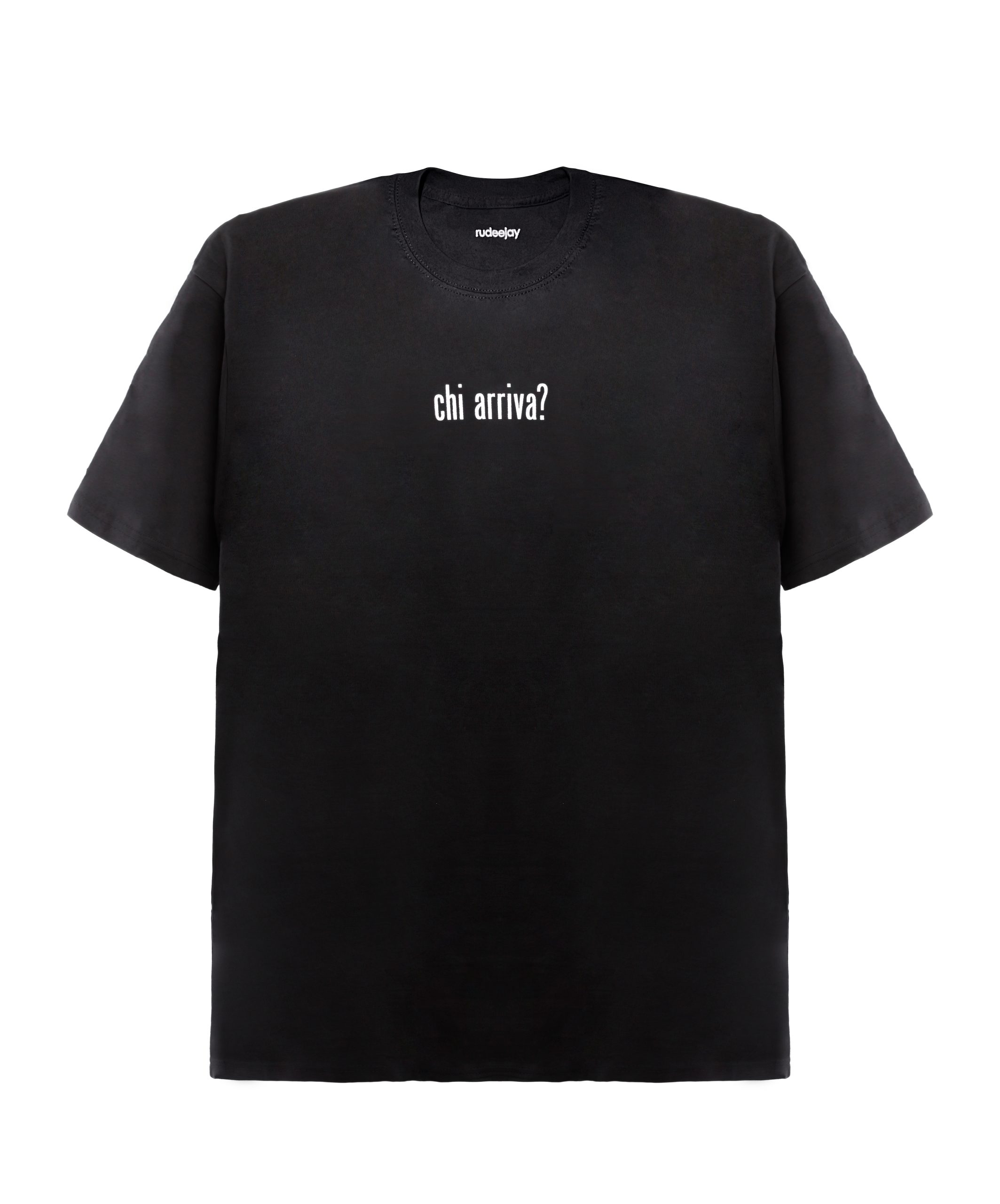 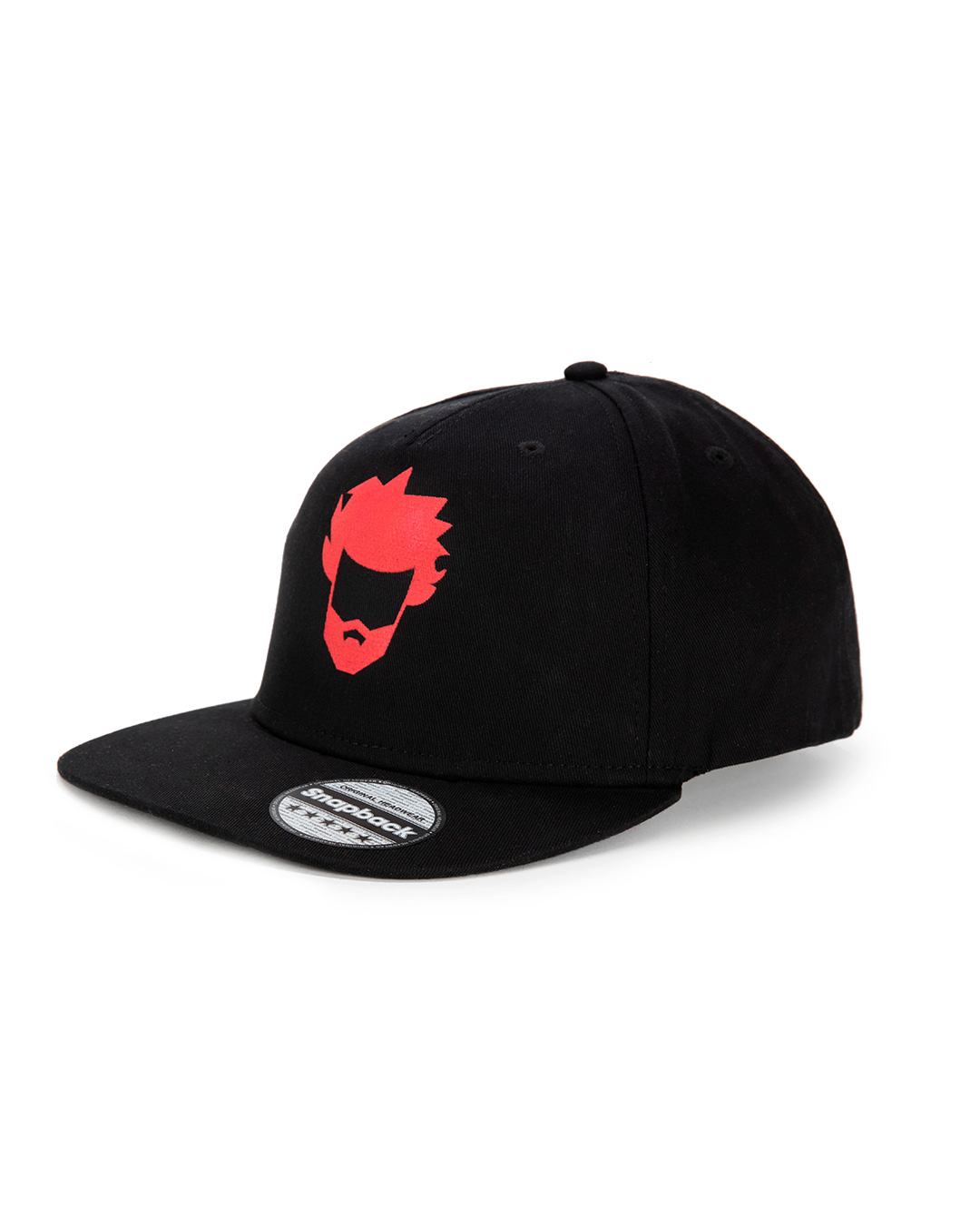 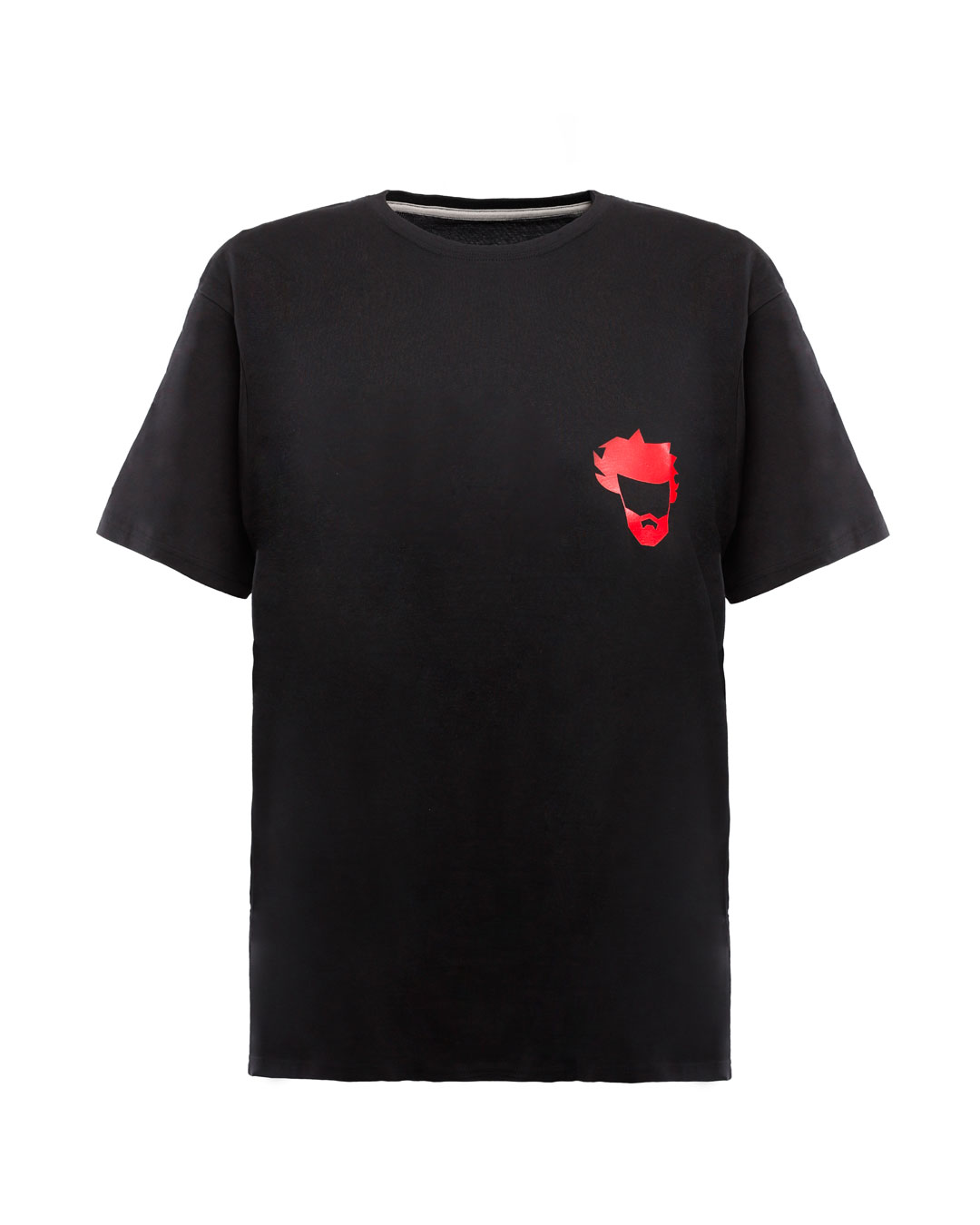 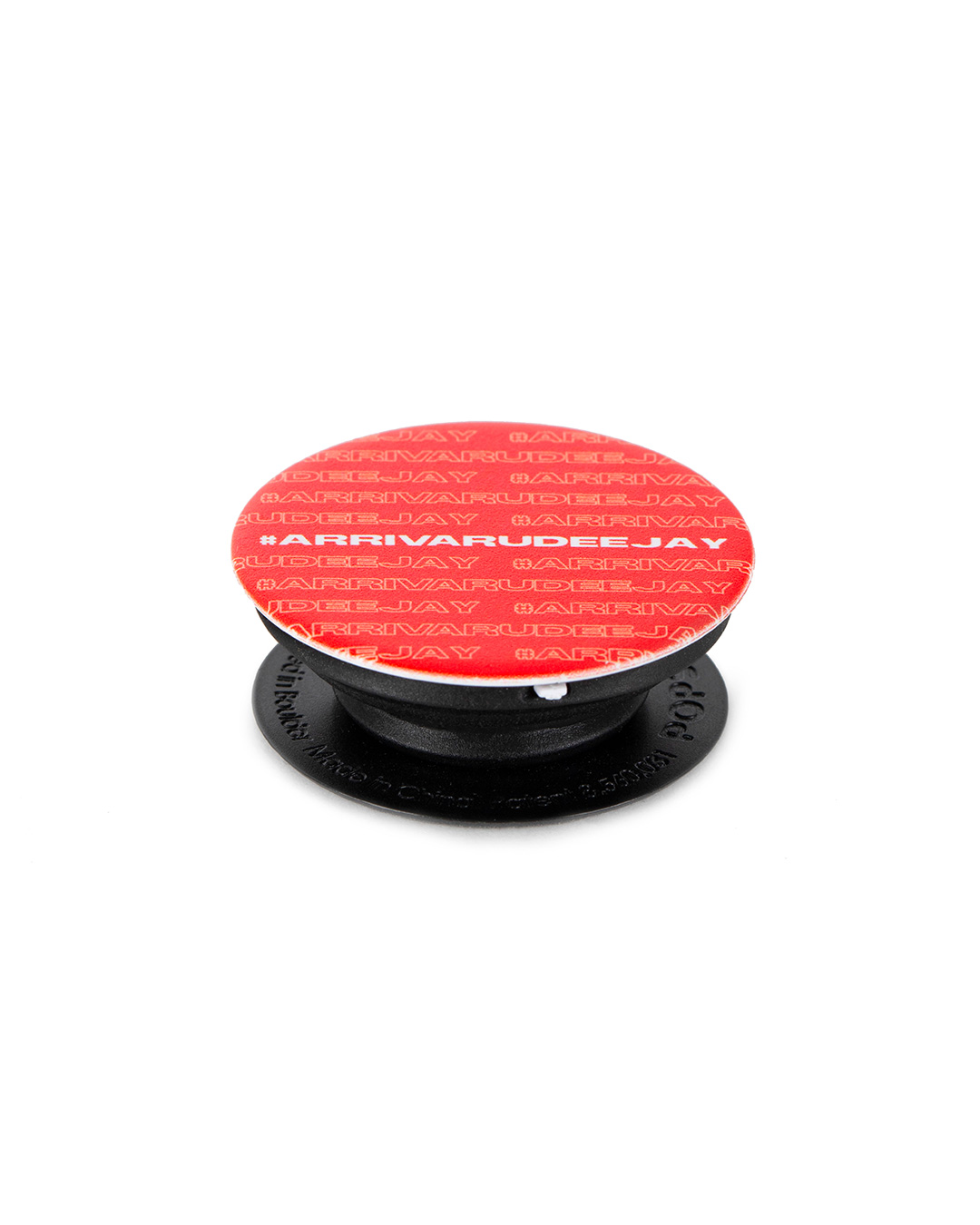 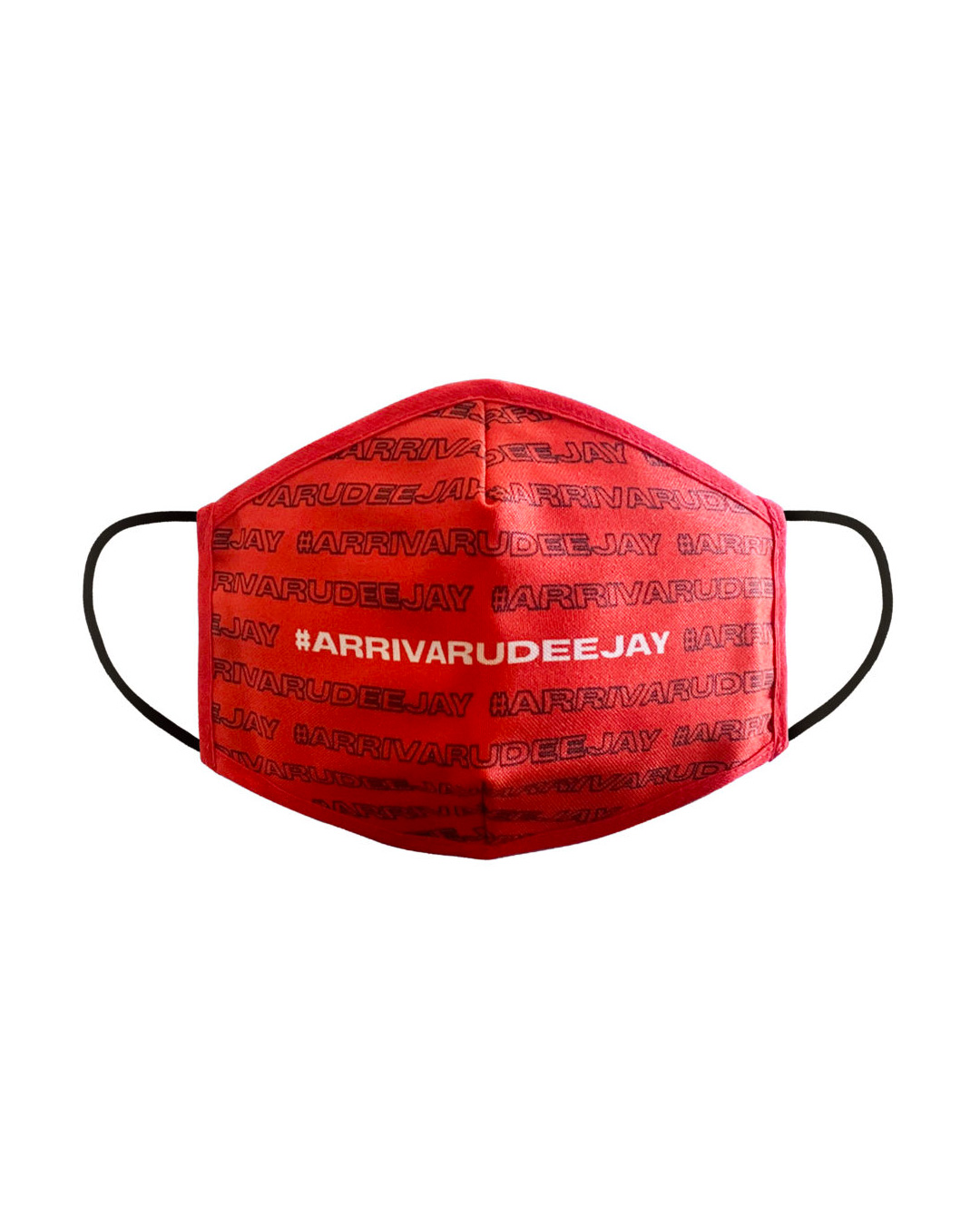 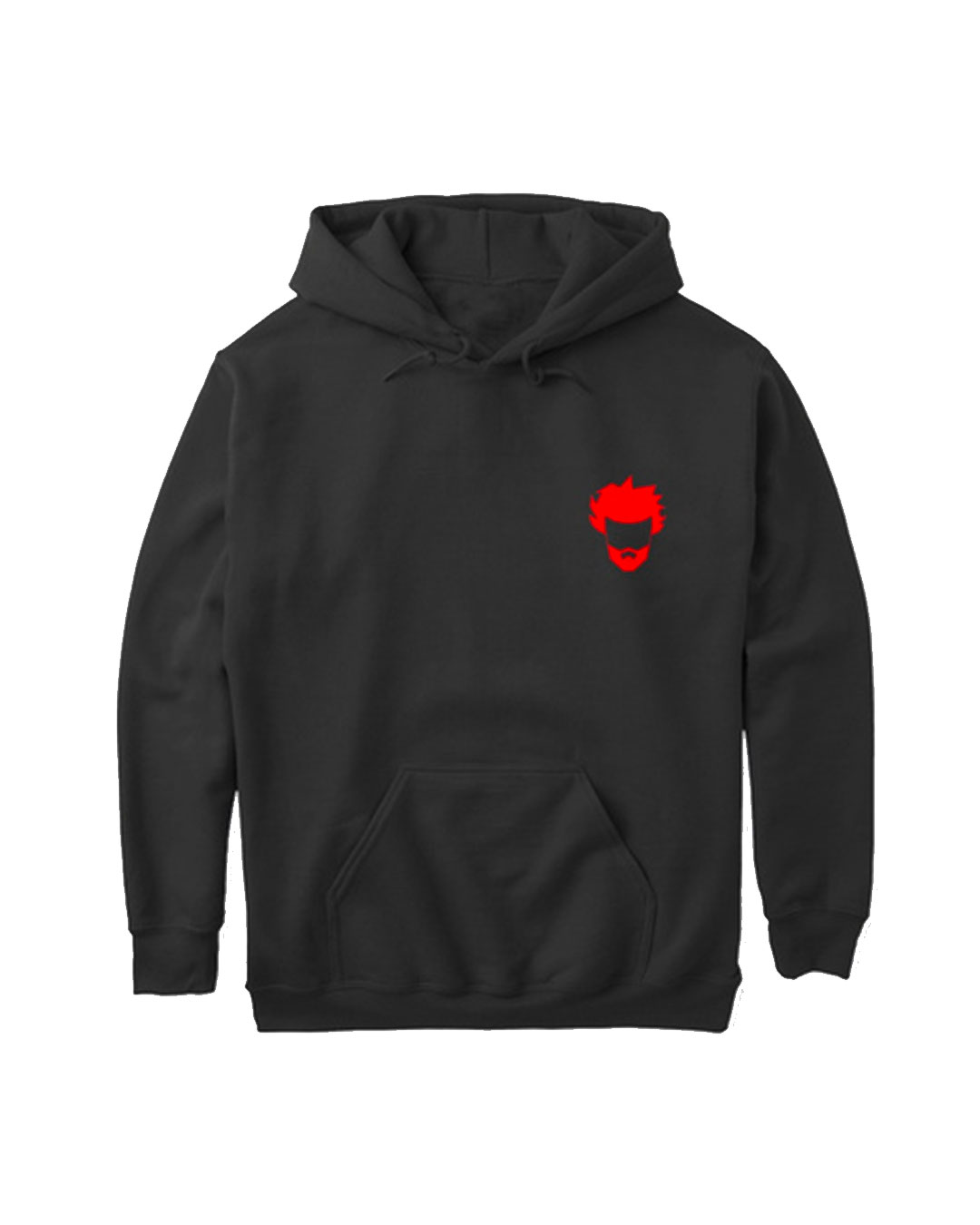 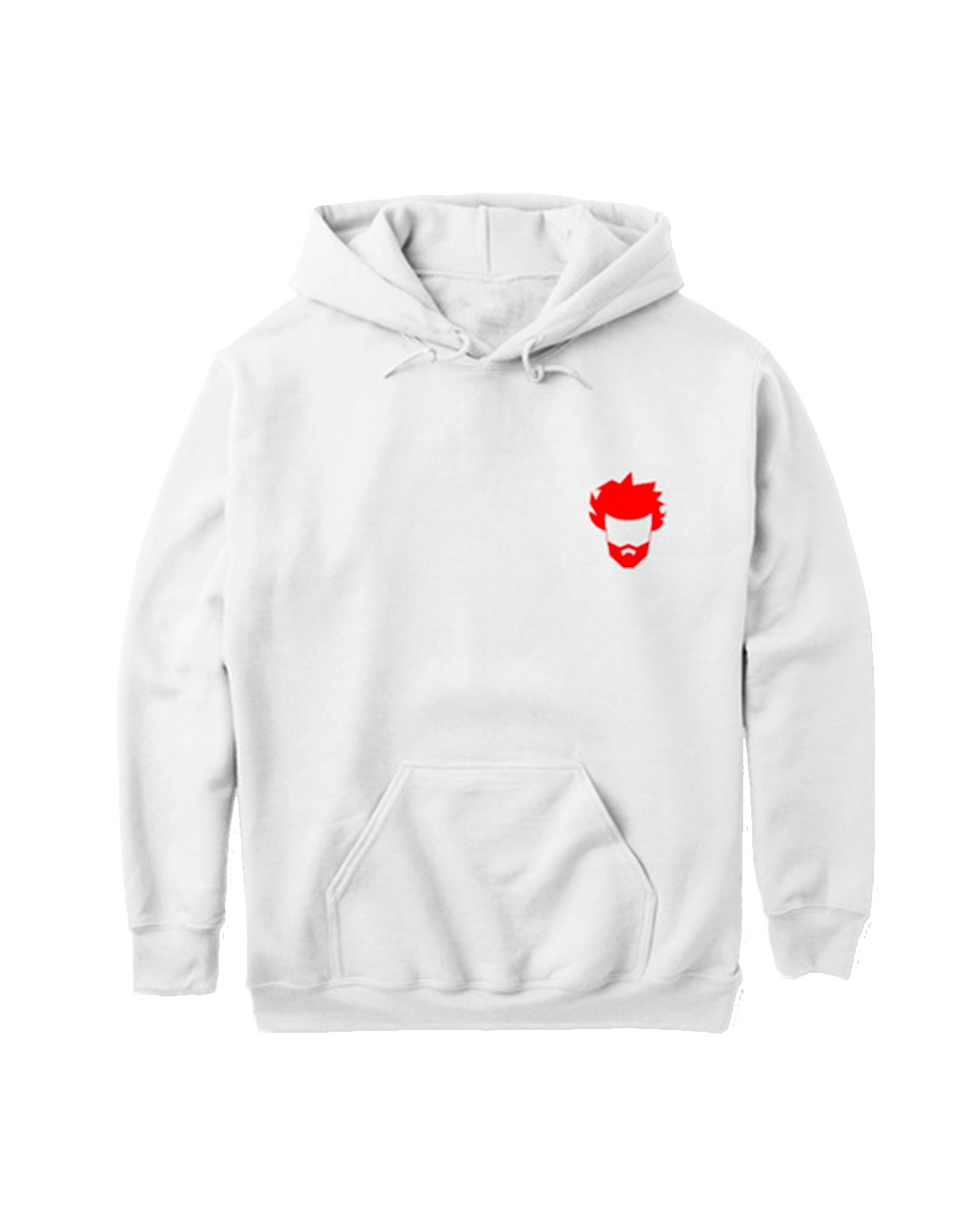 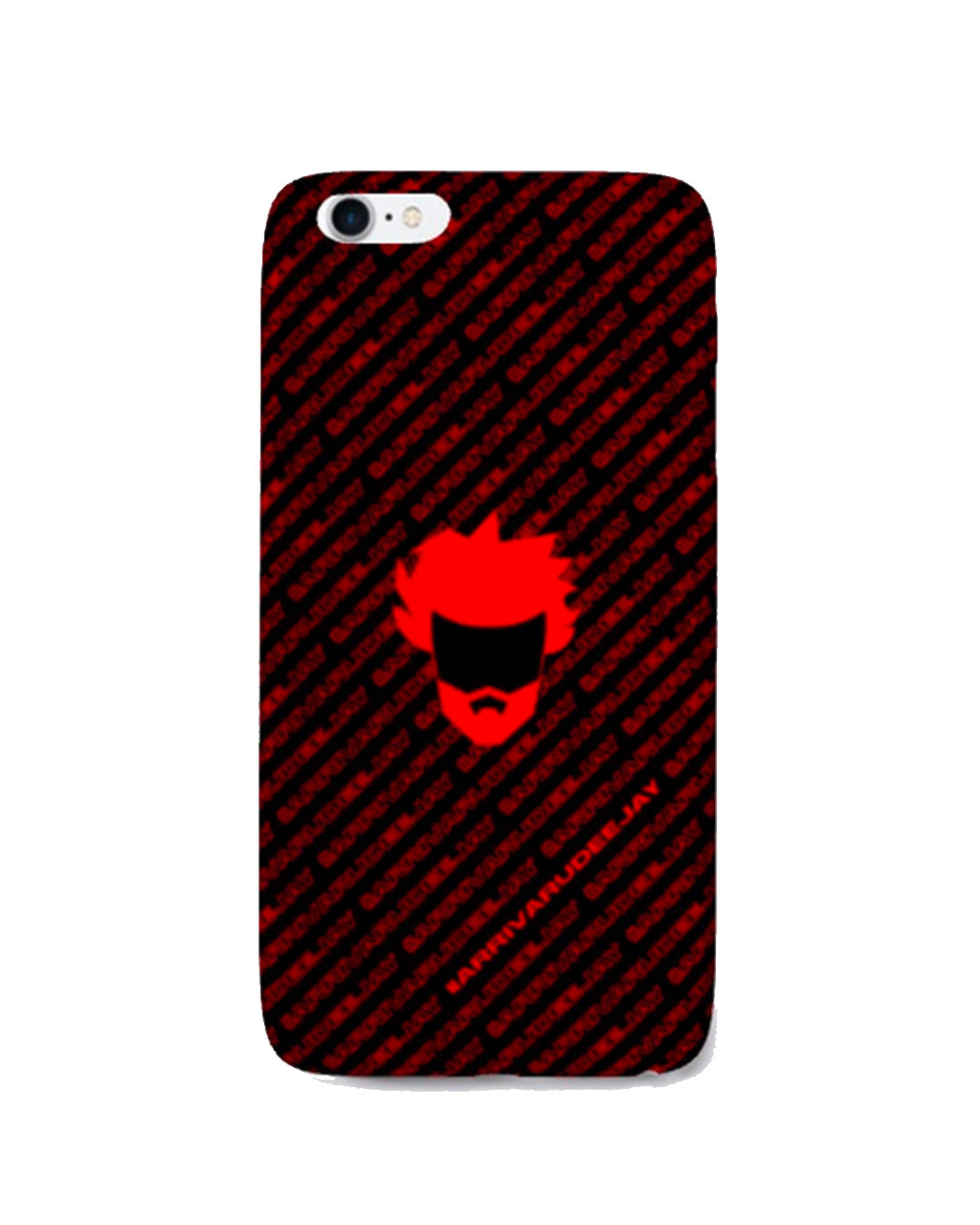 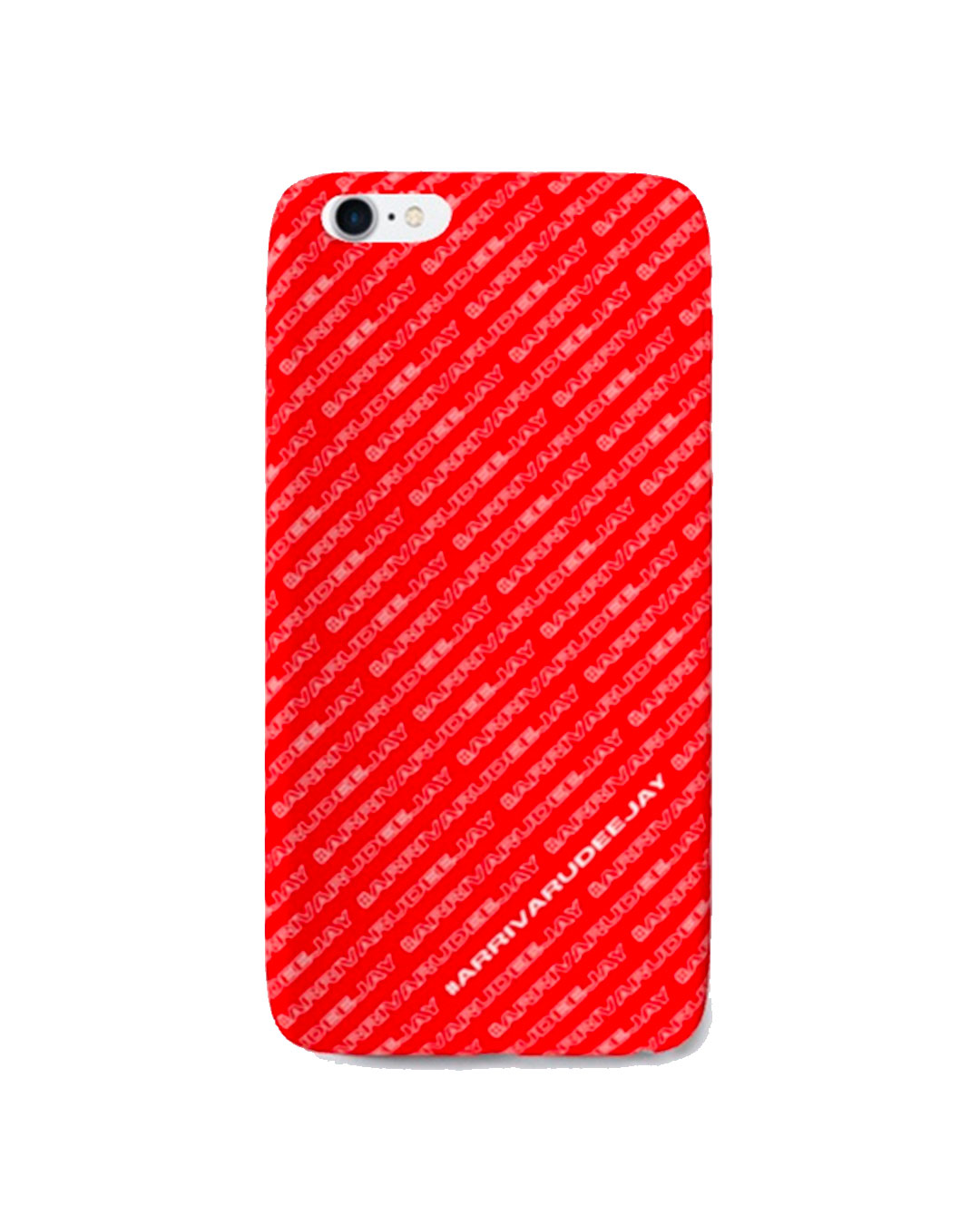 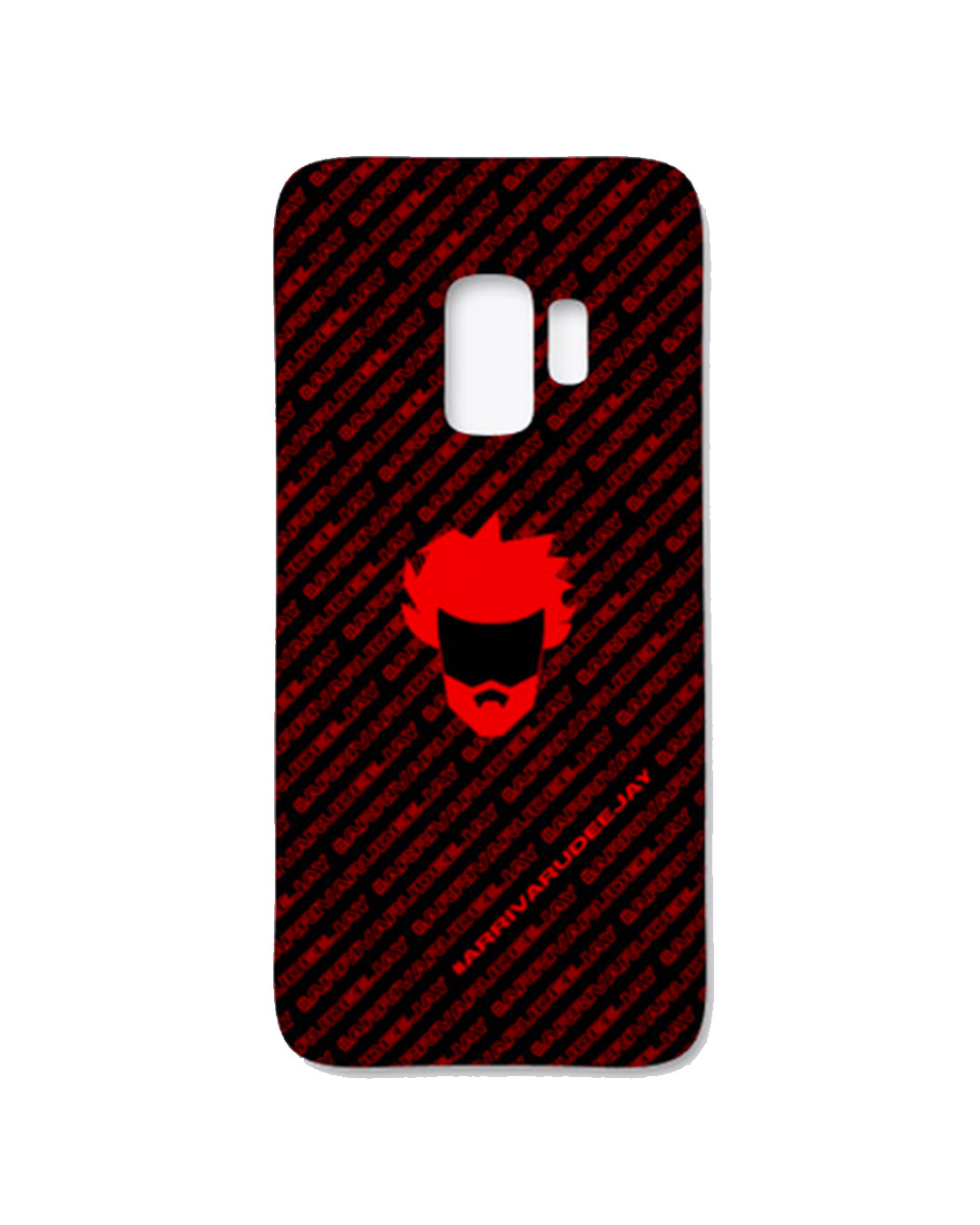 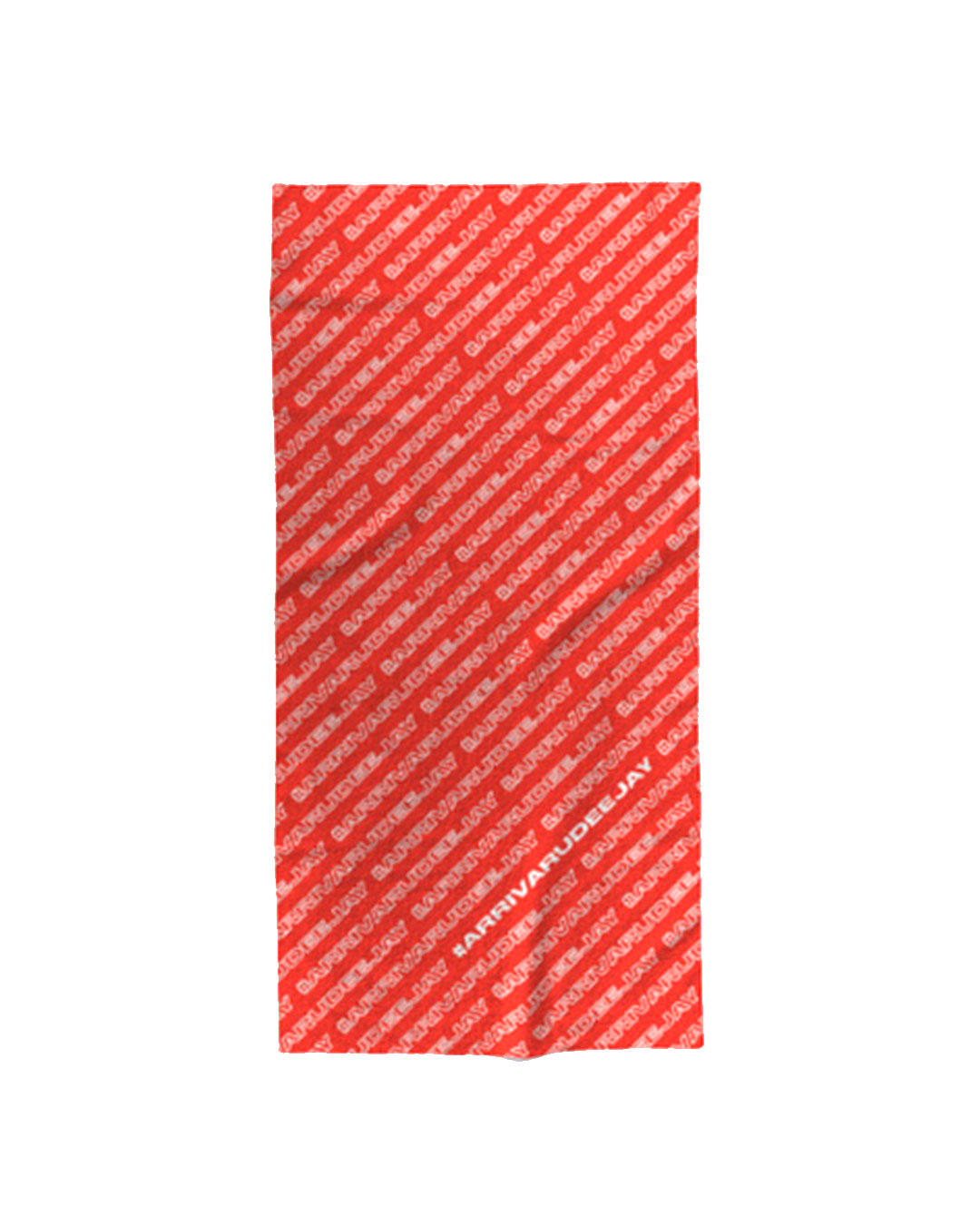 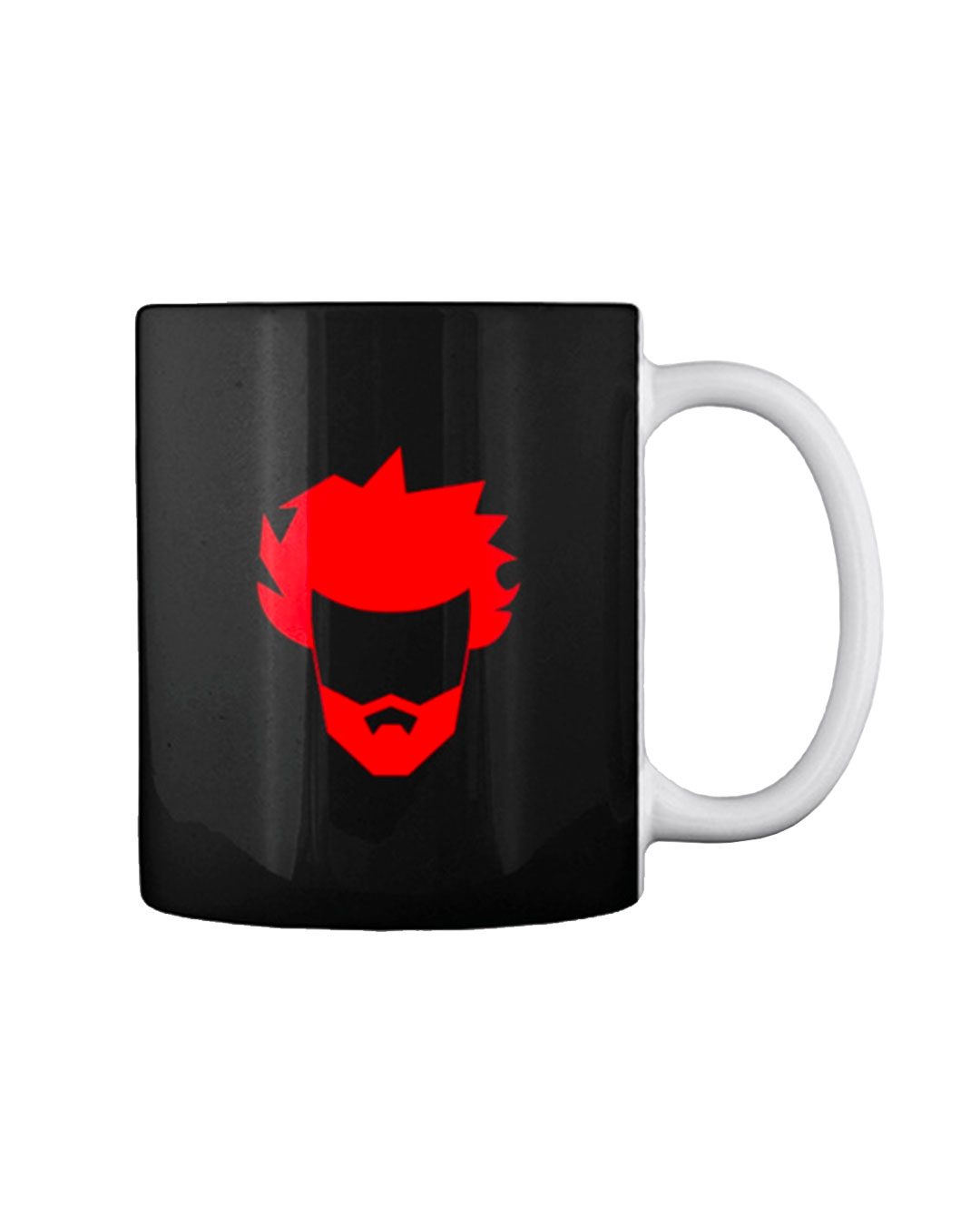 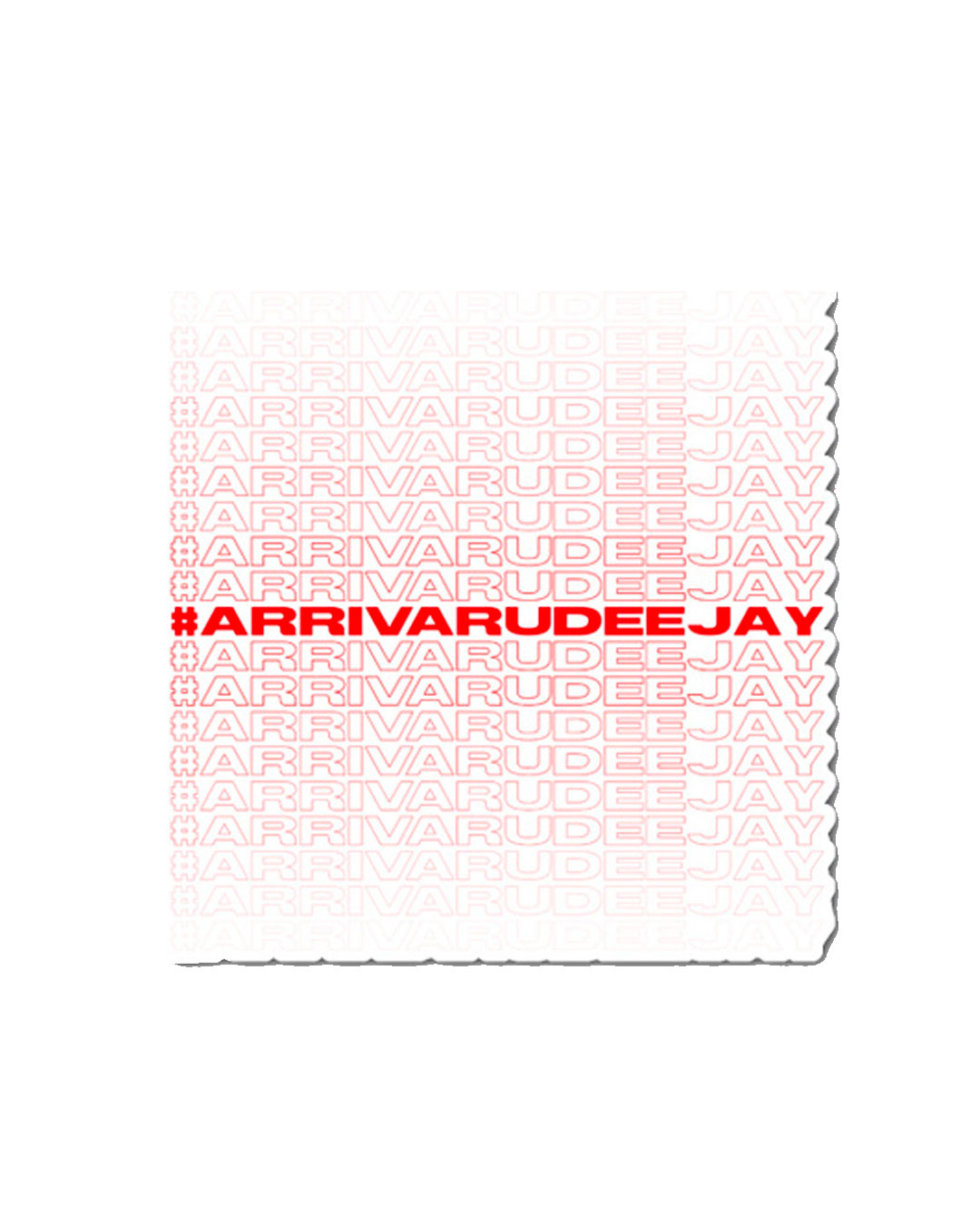 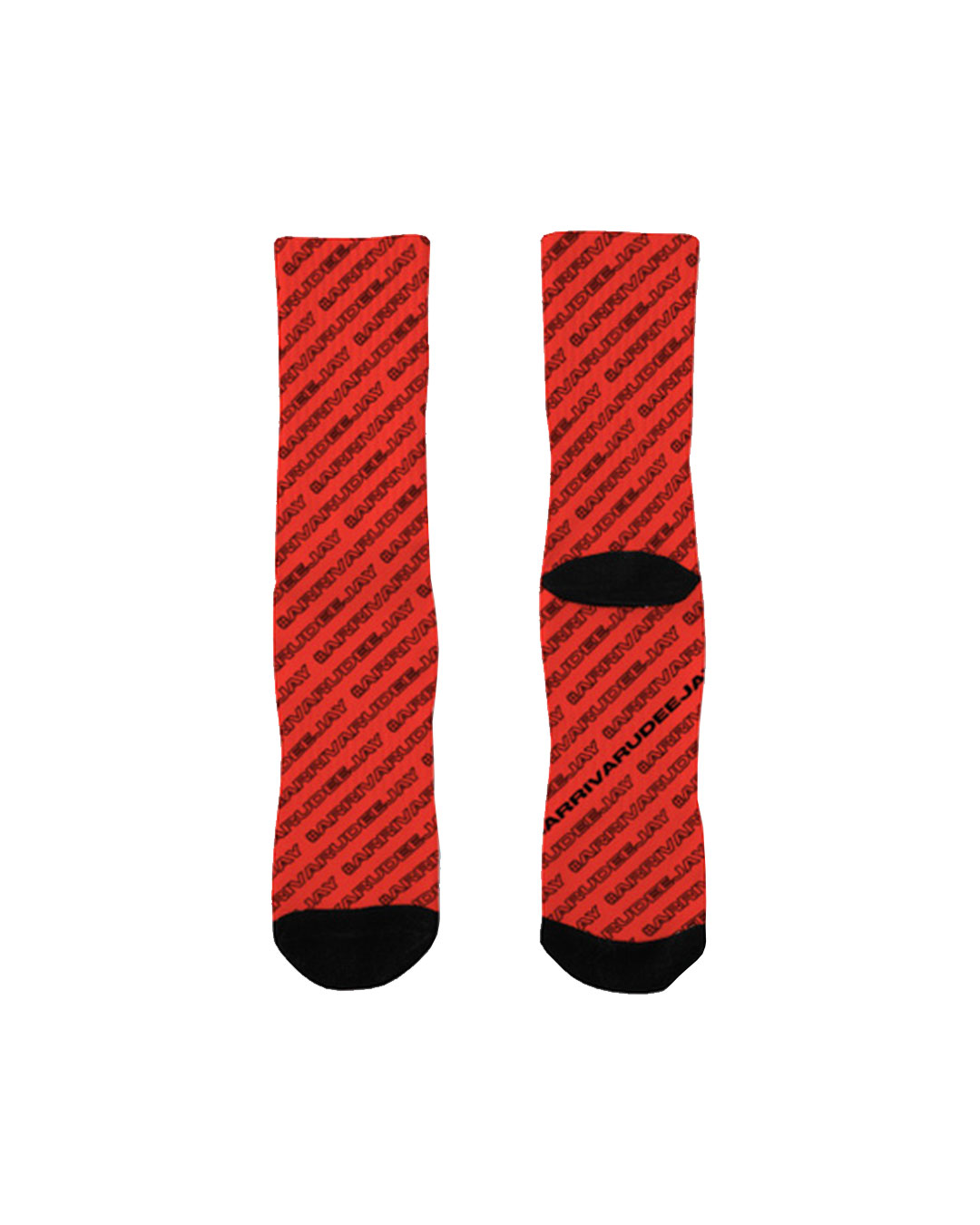 2002, the journey starts. A journey that led so far to collaborating with Tiësto, being supported by the likes of Martin Garrix, The Chainsmokers, Hardwell, Diplo, NERVO (just to name a few), as well as remixing Martin Solveig, Bob Sinclar, Jonas Blue, Tujamo, Burak Yeter (once again, to name a few). Add thousands of dancefloors rocked all over Europe, Asia, the States (…and sure, his very own Italy, as he’s one of the most in-demand DJs there).

This resume speaks volumes itself, but it’s not (only) about names, numbers, hits: even though there’s actually plenty of them, like for instance the blazing covers of “The Rhythm Is Magic”, “Children”, “Show Me Love” (Robin S graced this re-work with her voice), or the track “The Drop” alongside Tiësto, DJs from Mars and Da Brozz.

It’s not only about that, though. It’s mostly about being so enthusiastic and dedicated since day one. It’s mostly about seeing music and deejaying as a means for feeling good, for discovering things, surprises and emotions. It’s mostly about being so obsessive about details, and so focused on empathy with dancefloors and dancing minds at the same time. Rudeejay is a treasure himself: you’ll see that’s not just empty words, once you realize how hectic his schedule is and how truly loved and deeply appreciated he is by his fans.

Since 2002, yes. Facts speaking. But still feeling like he’s at the very beginning of an extraordinary and surprising journey. There lies the secret. There shines Rudeejay.